So you think you can be a board game designer? (Part 4) Differentiation 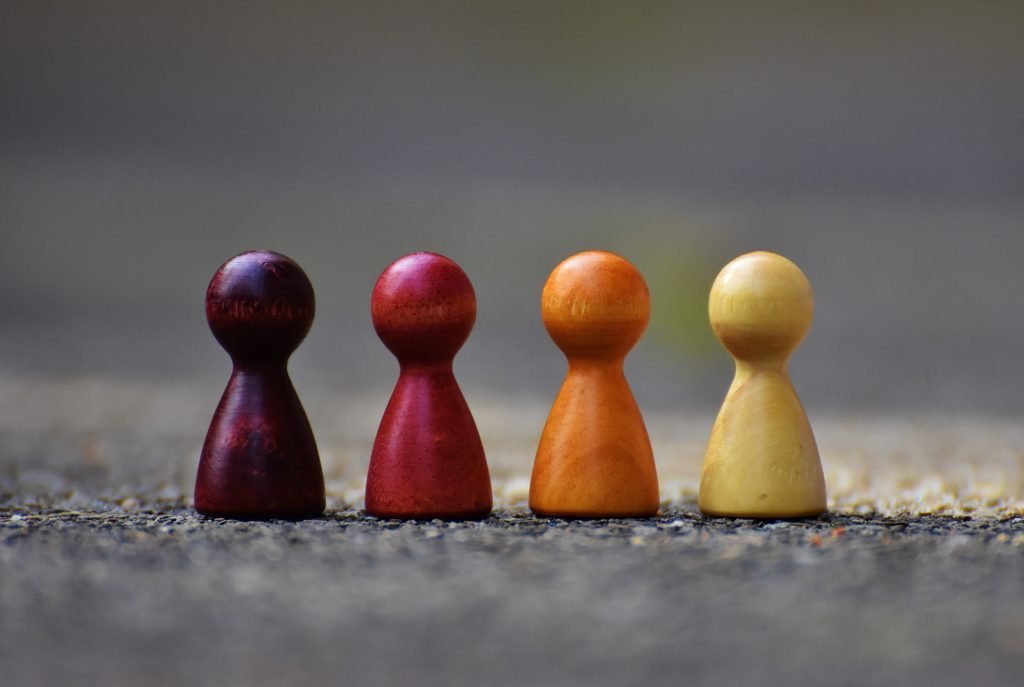 After deciding on the theme, dabbling on some of the mechanics and setting up a solo variant for your game, I realized that I did not elaborate on the importance of differentiating yourself from the thousands of board game designs that are newly created each year.  The competition in the board game design space is immense.  You, as a designer, need to realize how immense the competition is.  Most designers have not realized the competition has gotten this bad over the years and are underestimating the demands from publishers.

Building a better mousetrap might not be enough in this industry.  This is essentially a hit based industry for publishers.  If you are not publishing a hit, you are going out of business.  It is as simple as that.  Therefore, your job as a board game design is to design a hit or, at least be as convincing as you can that this is going to be a hit.

Before you start drawing your ideas on the nearest napkins you can find, ask yourself these questions:

If your proposition is that your game design is a better mousetrap from what we have in the market, it better be catching more than just mouse.  It better be catching pests that we have not caught before.  A game with a more balanced worker placement mechanics is probably not going to be sufficient to convince publishers to risk a significant part of their cash flow publishing this game.

If the uniqueness of your game is on the same level as the legacy system that Rob Daviau has developed, then I am pretty sure publishers are ready to queue up to listen to your pitch.  To cite an example of uniqueness, I have recently came across a design at the Nuremberg Toy Fair of a spatial design which requires you to physically cut the pieces for the game from a sheet of paper in any way you want.  It’s similar to Tetris but the game pieces are determined by the way you cut from the sheet.  That instantly caught my eye and is the level of uniqueness that you can aim for.

2. How will this become a hit?

If you can prove sales with your design, there might be people who are willing to listen.  I have a designer who pitched a war game to me recently, and his pitch revolved around a war movie starring Mel Gibson that is going to be released in 2021 having the same backdrop of what he has based the theme of his game on.  He was adamant that the ticket sales for the movie is going to be huge and with the affiliation of the theme of his design to the movie, the prospective sales of the game will, in turn, be huge as well.  The pitch was pretty convincing and I thought long and hard over this but eventually passed on it based on other considerations.

That is just an example of how you could leverage on something that could boost sales.  You could also be offering something more tangible like a game that you have developed as an app with 100,000 downloads.  That could be even more convincing for publishers to publish your game as a physical board game.

What are some questions that you ask yourself before you start on a new design?  I would love to hear from you.