So you think you can be a board game designer? (Part 2) Mechanics 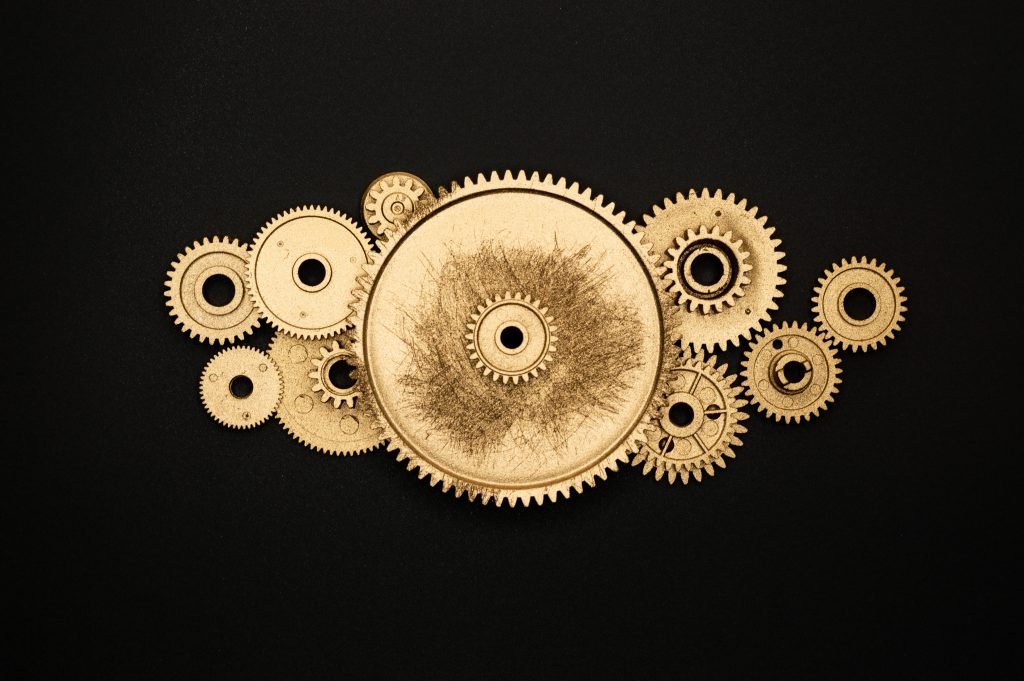 After discussing about themes from the previous blog entry, I am pretty sure you have a better idea of what to look out for when deciding on that awe-inspiring theme for your next game design.

If theme is the face of a board game, mechanics is the heart that drives the game forward. Mechanics should be one of, if not, the main focus of a game design.  Everything revolving around the mechanics should take up a majority of your time when designing a board game.

Without further ado, let’s talk about the elephant in the room: What constitutes a good mechanic?

As a budding designer who is looking to publish, you should really be asking: What mechanics should I design to get my game published?

In tune with my own pragmatism, I am trying to be an advocate for designers to be more of pragmatists rather than idealists.  If you know what publishers are looking for, that’s half the battle won.

Unfortunately, I do not have a crystal ball therefore I am unable to tell you exactly the kind of design publishers are looking for.  Since there are hundreds of publishers out there each catering to different target audience, it will, practically, be impossible to pinpoint one design that will definitely work for all.  There is no one-size-fit-all model for this.

Fortunately, the battle can still be won by knowing the nitty gritty of game mechanics that publishers frown upon.  I can help by showing you the pitfalls that you should avoid so as to maximize your chances of getting your designs published.

Now, put yourself in the shoes of a publisher.  Imagine a scenario whereby a budding designer shows up and pitches a game design to you.  Which of the following scenarios do you want to avoid?

The answer is likely to be all of the above.  Hence, if this is your first time designing a game, keep it as clean and lean as possible. Avoid clunky and fiddly mechanics.  I have seen publishers, literally, cringe during the explanation of a certain mechanic.

From a standpoint of game design, these pitfalls can easily be avoided by tweaking and controlling certain design parameters in your game design.

If you are an unpublished game designer, find the path of the least resistance to get yourself published.  After becoming more accomplished and having gained a following, you can, then, start to experiment and be more creative.  For the time being, lay your foundations by sticking to the basics and avoiding the pitfalls that I have mentioned.  Hopefully with this pragmatic approach, you can fast track yourself to becoming a published board game designer.

What other pitfalls have you come across?  I would love to hear from you.