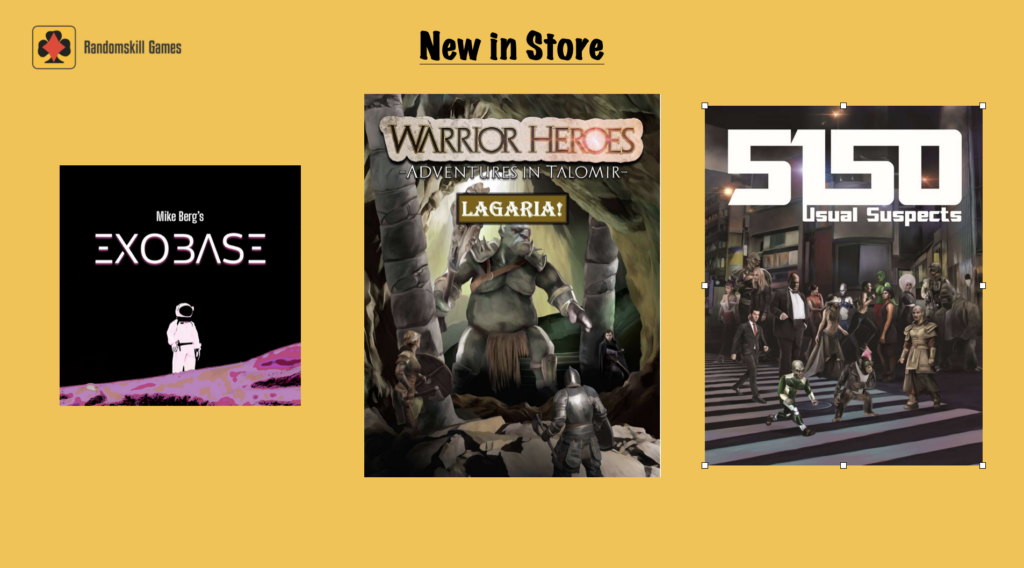 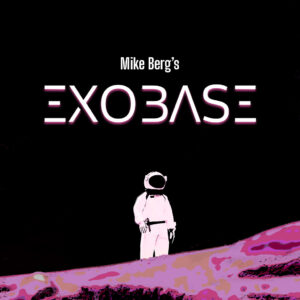 A small-box solo card-based worker placement game that challenges you and your team to build a self-sustaining base in the hostile environment of a distant exoplanet.

Build, upgrade, and work locations in your base using 8 unique and upgradeable workers, to generate enough resources to become self-sustaining. 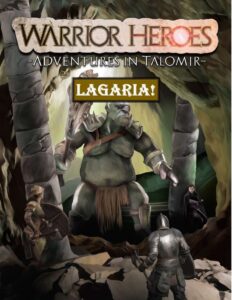 What: Scenario Book for Warrior Heroes Adventures in Talomir
Your Role: Leader of a Band.
Playability: Designed for solo, same side and head to head play.

You are Alonso del Castillo, a minor Noble without lands or income and at the service of his majesty King Alfonso de Eskelin IV who has granted you, among other Nobles and Adventurers, permission to explore, chart and gather the riches of the island in his name.

Be aware that there may be other groups with the same objective, and although the Crown has ordered them to help each other, the reality out there could be quite the opposite! 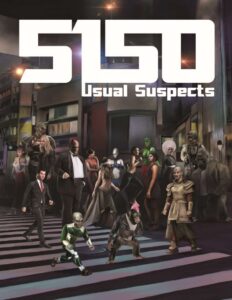 New Hope City is a large city with nine distinct Areas and lots of residents and visitors. Although we have written and will be writing LOTS of Encounters, sometimes you might just want to create your own

But what if you want your Story scripted out for you? What if you just want to go from Encounter to Encounter, down the road as I like to call it? That’s where this tool comes in and I highly recommend it. Inside you’ll find a quick and easy way to populate New Hope City and script your Encounters, your Story. And I guarantee, they will never be alike.

Over 130 Character Lists with over 900 Characters you can run into. The Lists not only tell you who you’ve run into put what they are doing.

A quick way to move each Encounter to the next one with the roll of 2d6.

The nine Areas of New Hope City contain the Who Are They Lists specifically for that Area.

Need to find someone? We have that covered to with our Where Are They Table.

Unique Non-Player Characters from Mr. Bad Example (think Grath with Human Attributes), Cyndee (the “perfect” Human), shape changing GAX (what are they again), and many more.

5150: The Usual Suspects expands your 5150 New Beginnings games and helps to build the Story; your Story. It’s New Hope City and we’ve given you hundreds of people and Aliens to meet. Who are they?