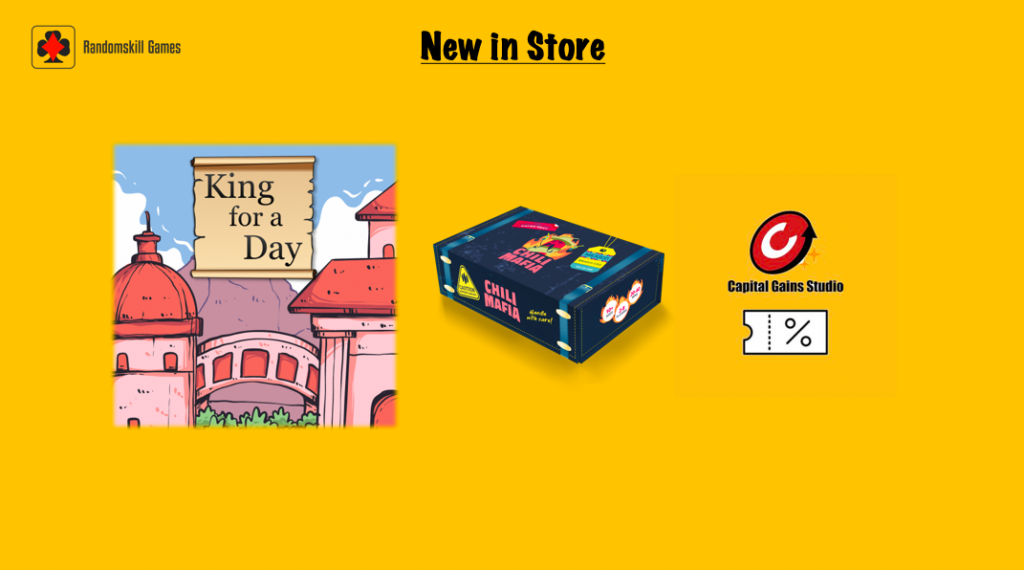 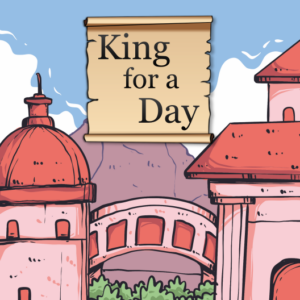 The story is told of Arleon, a land across the sea, filled with rolling hills, lush forests and majestic mountains. After many long years of war, the great clans of Arleon turned their hearts toward peace. But when it was later decided that a Ruler should be chosen to lead all the people, rumors of strife again spread from village to village. From which clan could one Ruler be selected? Would not any choice spur the others to revolt?

But to the credit of its wise elders, peace won out. The Grand Council decided that, for a time, the leader of each clan would rule the land for just a day. For in a day no man could amass great treasures or lead armies on mighty conquests. Instead, counsel would be given only on matters of primary concern to the citizens, thus revealing the wisest and most just from among those aspired to the throne. 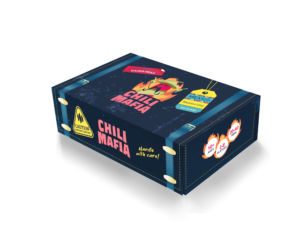 Chili Mafia is a set-collection party card game for 2-8 players. Compete to assemble the most powerful Chili Pepper Gangs (sets of cards) and become the most respected mafia boss. To win, score the most points at the end of the game.

Things are heating up in the world. Chili peppers are splitting into factions, leading to organized crime and unrest. The Chili Mafia reigns supreme.
The Ministry of International Chili Security has hired you—a group of agents—to work undercover and round up the most wanted chili pepper mafiosi from around the globe. Your goal is to bring them to Mexico for a peace summit.

As you arrive in the Chihuahuan desert, the spicy criminals jump out of your luggage. It’s obvious they have no interest in peace. Instead, they want a showdown. You and your fellow agents have no choice but to seize control of the Chili Mafia. But to gain their respect, you must fight amongst yourselves to determine who will be the most powerful mafia boss. Once you control the peppers, what will you do next?

Check out their kickstarter that is currently running: https://www.kickstarter.com/projects/lemerygames/chili-mafia 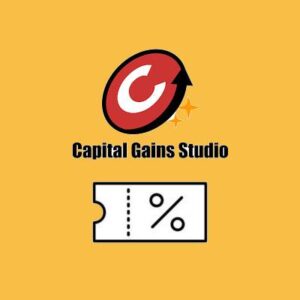 We are launching a new product category!!!

To start off, we have Capital Gains Studio!

Capital Gains Studio is a Singapore-based game design and development studio on a mission to inspire learning through simple yet seriously fun ways.  Driven by our principles of fun, social interaction and education, we crack our brains to blend psychology, educational principles and humour to create tabletop and board games which are simple to learn and entertaining.  Find out what the discount code is by clicking on this link.