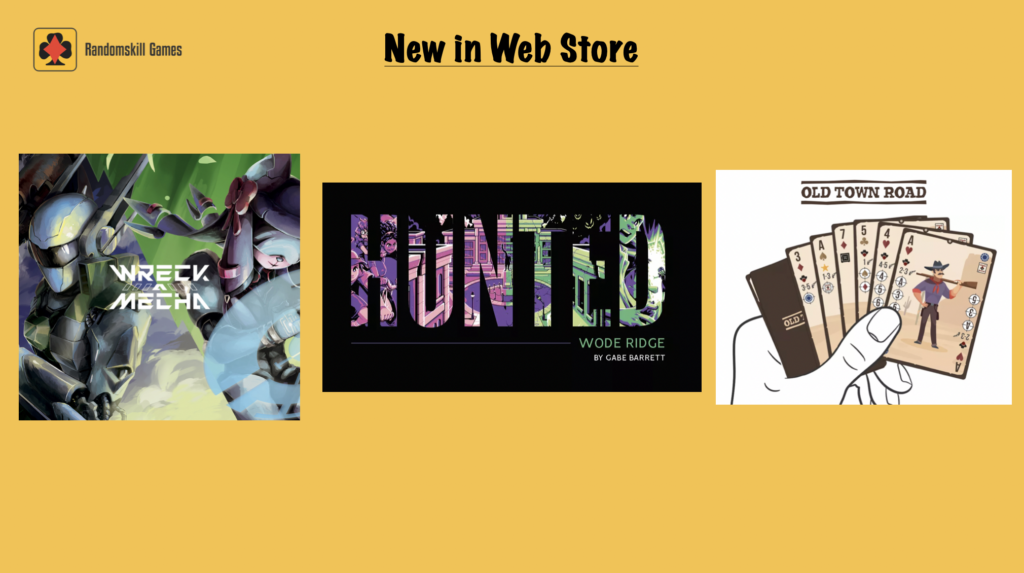 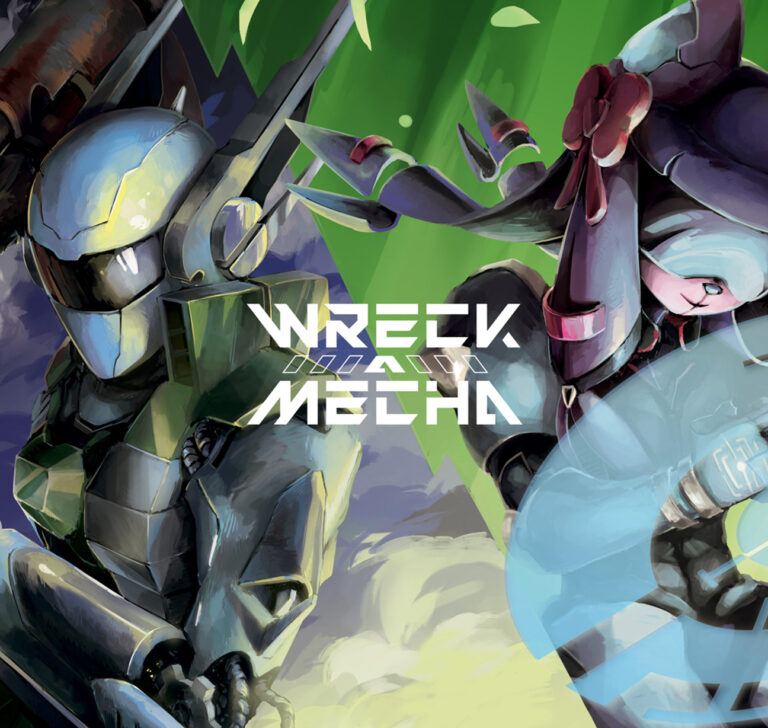 In Wreck­-A-­Mecha players build a giant robot (Mecha) from a randomly assigned Head and Core part along with arms and legs from their decks. Destroying opponent parts earns you victory
points and the first to gain 10 points wins. A core will get you all 10 points, but it’s hard to hit. This is because one of the actions players can perform in a turn is to use an arm to defend, forcing an attack to target it instead of anything else (until it is hit).

Since you are only able to take 3 actions per turn, managing your offense and defense is key to survival. And with a weapon triangle causing weaknesses and resistances along with tons of unique special abilities for each part, you’ll need to install parts strategically to get the upper hand.

With designs taking inspiration from Mecha anime and video games, Wreck­-A-­Mecha let’s you live out your Mecha customization fantasies in a quick 15­-30 minute game. It’s easy to learn, yet strategic. And with a second copy, the game can be expanded from a head to head brawl into a 2-­on-­2 team battle. 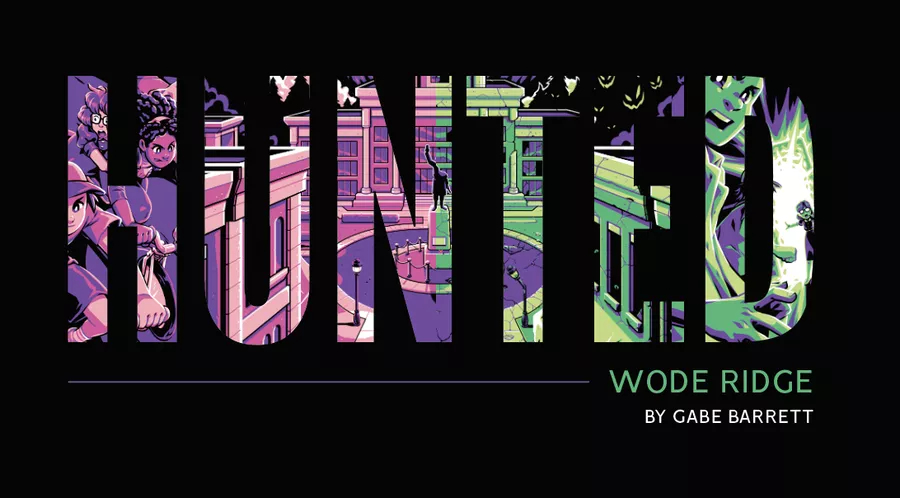 They say the town of Wode Ridge has been cursed ever since Amos Wode founded the place way back in the 1800s. The sleepy, Colorado tourist trap looks plum peaceful in its postcards, but there’s a darkness about the town you can’t quite put your finger on. Some even say the town has an “other side” where the crazy roams unchecked, but I can’t speak much to that.

By the 1980s, things had gotten especially weird–at least until a bunch of kids started snooping around trying to get to the bottom of the town’s supernatural goings-on. While the adults were worried about their Tupperware parties, these youngsters were out tracking down clues and finding trouble before it found them. And rumor has it they found some kind of creature in the woods too which might explain all them FBI fellers around here asking questions.

And here they come now, riding around town on their bicycles. I just hope they figure things out soon. Looks like some kind of dark cloud is rolling in right behind them.

Overview:
Take on the role of a group of kids and their newfound alien friend, and explore Wode Ridge looking for evidence of the town’s supernatural happenings. But be wary, the Darkness knows you’re on to it, so it’ll be trying to get you before you get it. Find enough evidence to figure out what monster is currently ailing the town and then defeat it before time runs out and the Darkness overtakes you. 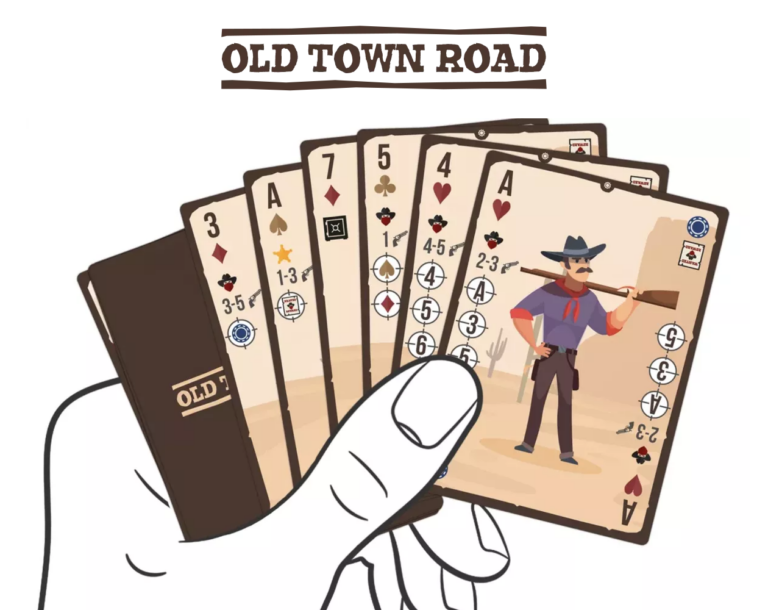 Old Town Road is an in-hand solo card game following your encounters with outlaws along the infamous road leading to Old Town.

On your turn, you’ll use an action on one of your 6 face up cards, shooting targets or robbing banks to flip cards to increase VPs or to put cards to the back of your deck creating sequences of 3-card poker hands, worth VPs at the end of the game. At the end of the game, you’ll calculate your score by adding up points for each of your poker sequences as well as VPs for wanted posters and bank robberies.