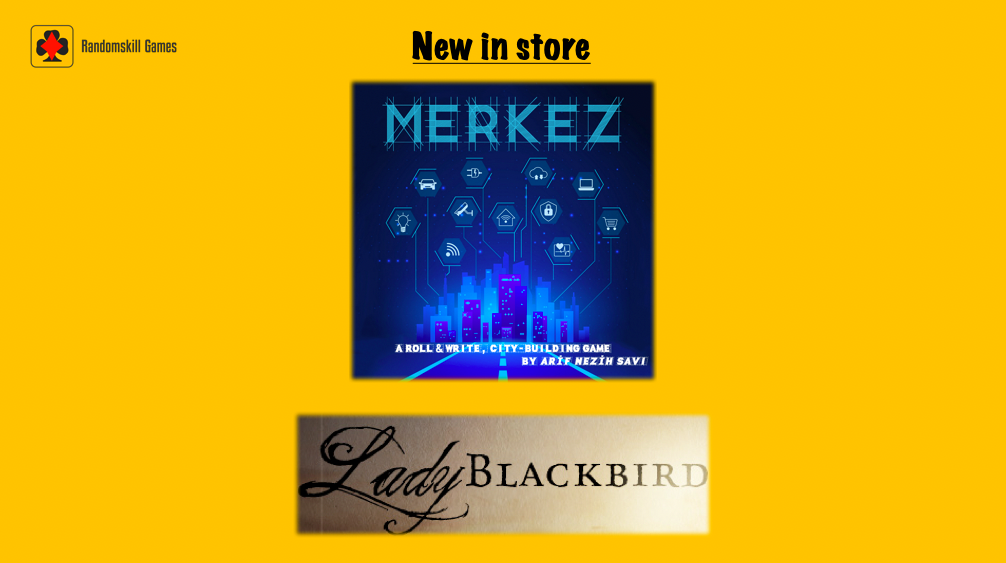 Lady Blackbird is on the run from an arranged marriage to Count Carlowe. She hired a smuggler skyship, The Owl, to take her from her palace on the Imperial world of Ilysium to the far reaches of the Remnants, so she could be with her once secret lover: the pirate king Uriah Flint.

HOWEVER, just before reaching the halfway point of Haven, The Owl was pursued and captured by the Imperial cruiser Hand of Sorrow, under charges of flying a false flag.

EVEN NOW, Lady Blackbird, her bodyguard, and the crew of The Owl are detained in the brig, while the Imperial commander runs the smuggler ship’s registry over the wireless. It’s only a matter of time before they discover the outstanding warrants and learn that The Owl is owned by none other than the infamous outcast, Cyrus Vance.

How will Lady Blackbird and the others escape the Hand of Sorrow?

What dangers lie in their path?

Will they be able to find the secret lair of the pirate king? if they do, will Uriah Flint accept Lady Blackbird as his bride? By the time they get there, will she want him to? 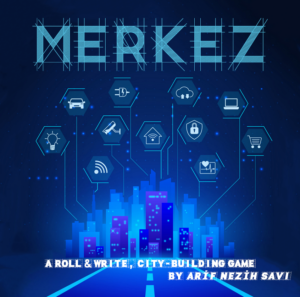 Inspired by the local elections in Turkey and empty promises, in this game you are an Urban Planner and your goal is to impress the current Mayor by getting the most points with your blueprint, showing plans to build schools with bike roads, animal hospitals, fundings, provide free Wi-Fi, assign Civil Servants to hospitals and schools. Every building needs civilians, you will get minus points if you have unemployed people(a civilian not assigned to a building), even if you can’t build a building, you have to build a road/pavement on every turn, whatever curve the die allows.

Eventually trying to be the next Mayor..

The game consists of several rounds. Each round the players take their turns one by one, starting with the first player and continuing clockwise. During a round the following phases happen in this order:

Score points by drawing icons in the colored regions, the game ends when no free spots remain on any player’s player sheet. The player with the highest score at the end of the game wins!