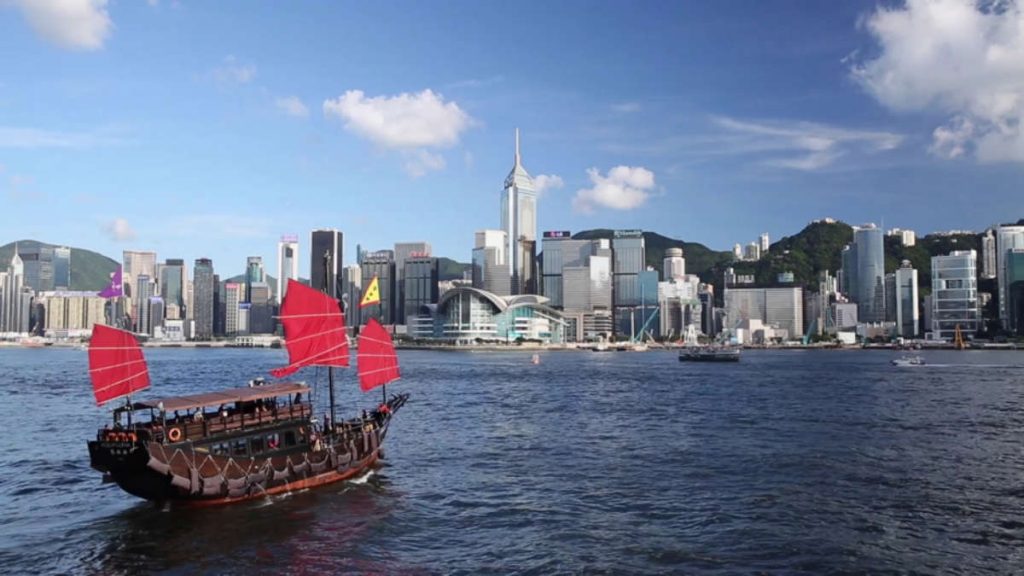 In this post, I will continue to discuss the factors that contributes to the rise of board games in Asia.

On 31 August 2016, Kickstarter announced that the platform will be opened to creators from Singapore and Hong Kong. What does this mean for creators from these countries?

Kickstarter has made it easier for creators from Singapore and Hong Kong to launch projects from their home countries. In the past, creators outside of America and Canada needed at least a legal presence, bank account, and credit card in one of those countries and raise funds in those specific currencies. Unless if you have the funds and means to circumvent that, it has made launching a project on Kickstarter practically impossible for creators in Asia. The opening up of Asian proxies signifies the dawn of a new era of crowd funding in Asia, particularly Singapore and Hong Kong.

Let us explore some of the advantages crowdfunding has brought to the Asian board game ecosystem:

Not having the crowdfunding privileges to that of Singapore and Hong Kong, China has taken matters into its own hands1. Rather than waiting and relying on Kickstarter to break down the political wall before opening up its door, Chinese companies have developed their own crowdfunding clones similar to what we have witnessed in every successful tech product in the West such as Amazon, Twitter and Whatsapp being cloned into Taobao, Weibo and Wechat respectively.

Though it has been a few years since crowdfunding has reached the Chinese shores, the maturity of the Chinese crowdfunding ecosystem has not reached a level that can be compared to that of its Western counterparts. However, the Chinese population has gradually adopted and embraced the idea of crowdfunding.

Let’s look at some fun facts regarding Chinese crowdfunding:

Although crowdfunding is not a new concept in Asia, it is only starting to be widely adopted in the Asian board game communities in recent years. This upward trend is boosted by Kickstarter’s decision to open up its door in Singapore and Hong Kong, and China banging together her very own ecosystem for crowdfunding. With these contributing to the golden age of gaming, it is a game which everyone wins.