The Rise of Board Gaming in Asia 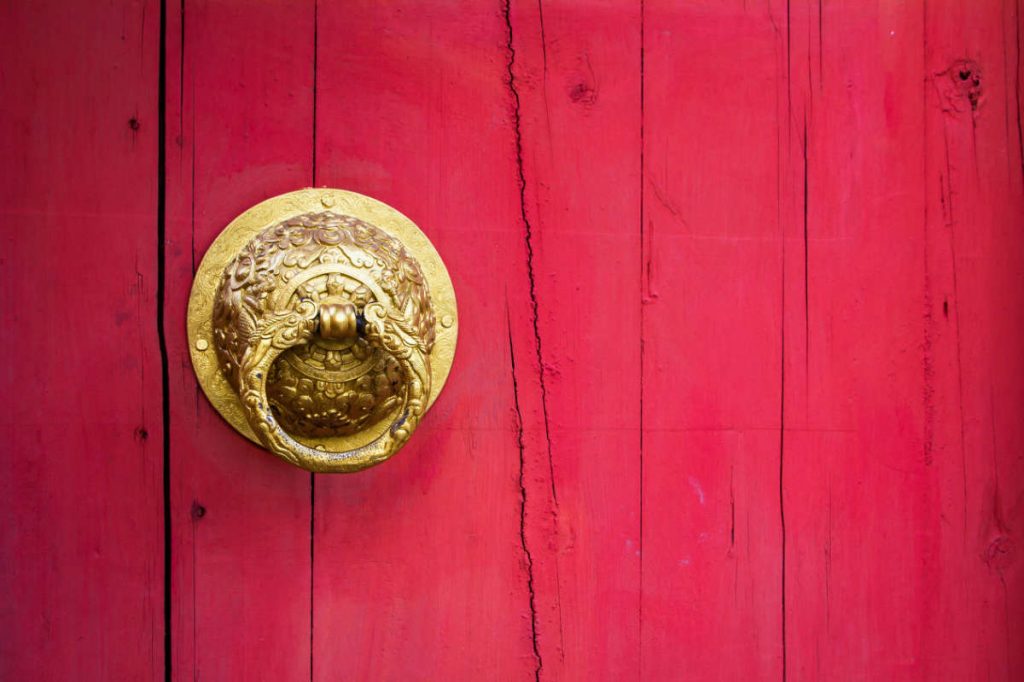 Since the turn of the century, the board game industry is experiencing a renaissance on a global scale. After suffering a decline of interest, partly due to the bloom in the video game industry, the younger generation of gamers are turning back to gaming the old-fashioned way: rolling dice and placing meeples on cardboards. From what I view as a reversal of the digital addiction, gamers are flocking back to the analog domain in what is seemingly a “digital fatigue”. That has encouraged the sprouting of retail stores worldwide with gamers patronising their friendly local game store (FLGS) to check out the latest release of games from their favourite game designer or to purchase a copy of an expansion, or rehash, of that classic game they have played during their childhood.

Like most of you, my childhood was filled with playing “Monopoly” and “Risk” with my cousins and classmates. Classic titles such as these are extending their longevity in the market with rehashes and re-themes (see Monopoly Gamer). Along with the support of classic titles, new titles are being churned out every year at an unprecedented rate with the advent of globalisation and the burgeoning of crowd funding platforms, such as Kickstarter and Indiegogo. With the board gaming industry catching fire, new genres of games, such as legacy, are conceived with the increase in creativity and the willingness to experiment with new game designs.

Europe and America are leading the charge in this renaissance. However, there is a new kid on the block that is contributing quietly in the shadows: Asia.

The board gaming industry in Asia is picking up pace with the Japan and Taiwan paving the way in terms of the market size and the maturity of their game design communities. Along with these Asian behemoths, their Southeast Asian counterparts such as Singapore, Thailand, Malaysia and Vietnam are catching up. China, in particular, has witnessed a tremendous growth which has contributed greatly to this uptrend in the board gaming community in Asia.

What do you think has led to this exponential growth of the popularity of board games in Asia?

With the exception of Japan, many Asian countries have developed rapidly over the past 30 years. As a frequent traveller, I have witnessed the development of several countries such as Taiwan, Vietnam and China in the past decade. The skylines of Taipei, Ho Chi Min City and Hong Kong are now filled with skyscrapers and are comparable to any cities of the economic powerhouses in America and Europe.

This increase in wealth, and standards of living, has brought about a change in mind set. The focus of the people living in these countries slowly shifted away from maintaining a livelihood and bringing bread to the table to one that has placed more emphasis on work-life balance and indulgence. This evolution of mind set is passed down to the next generation, breeding an entire new generation with such mind sets. Being born, bred and raised in Singapore, I am the testament of such a change in mind set being passed down from generation to generation.

The meteoric rise of Singapore from a sleepy fishing village to a regional financial hub has impacted my parents and laid the foundations of my psychological development. As a result of the improvement in the family finances, my parents picked up hobbies after slogging half their lives away trying to make ends meet. The evolution in mind set from a “survival mode” to one that is filled with self-fulfilment and indulgence is, subsequently, passed down to me in its evolved state when I was born. Not having the need to be in a “survival mode”, I was able to indulge myself in hours of video and board games in my adolescence which, in turn, fuelled my pursuit of being a board game publisher with Randomskill Games.

I am sure that resonates with most people in Taiwan, China, Thailand and many other Asian cities.

Apart from the rise in the standards of living and the evolution of mind sets of the populace as the main economic drivers behind the rise of board game in Asia, I am going to briefly touch on one other important economic reason fuelling this.

The opening of the Chinese economy in the late 1970s1 provided the drive needed for this Renaissance. Industrialisation was the result of the Chinese economic reforms2 and this has led to the manufacturing sector contributing much of China’s GDP. As most of the components of a board game require paper/cardboard and these have to be manufactured and printed in order to achieve their functionality in a game, Chinese board game manufacturers has become a part of the publishing equation for board game publishers worldwide.

From my recent visit to Shenzhen (the manufacturing hub of China) to visit potential manufacturing partners, I was impressed to see the scale of the industrial parks and how developed the city has become due to it being a Special Economic Zone (SEZ)3. The factories seemed well-run, though a little run-down, and labour is in abundance since China is the most populace country in the world. The cost that Chinese manufacturers quoted for me is relatively lower, in general, as compared to their western counterparts. This is partly due to the cheaper overheads, and probable cheaper material cost as well. Consequently, this has made bulk manufacturing more readily available for smaller board game publishers due to the lower cost which allows for profitability and sustainability even on a smaller print run.

With lower manufacturing cost, more publishers can now publish more titles which, in turn, increase the variety of games that the consumers can now choose from. As a result, the whole ecosystem is constantly growing with the board game community rapidly expanding and spreading its outreach to new gamers. This virtuous cycle continuously propel itself to new levels and what you see today is an accumulation of years of ecosystem growth and development.

What else do you think Asia contributed to the board game Renaissance? I am interested to know your thoughts.

In the next entry, I will be discussing more factors deriving from Asia.