Is theme the secret sauce to a good game? 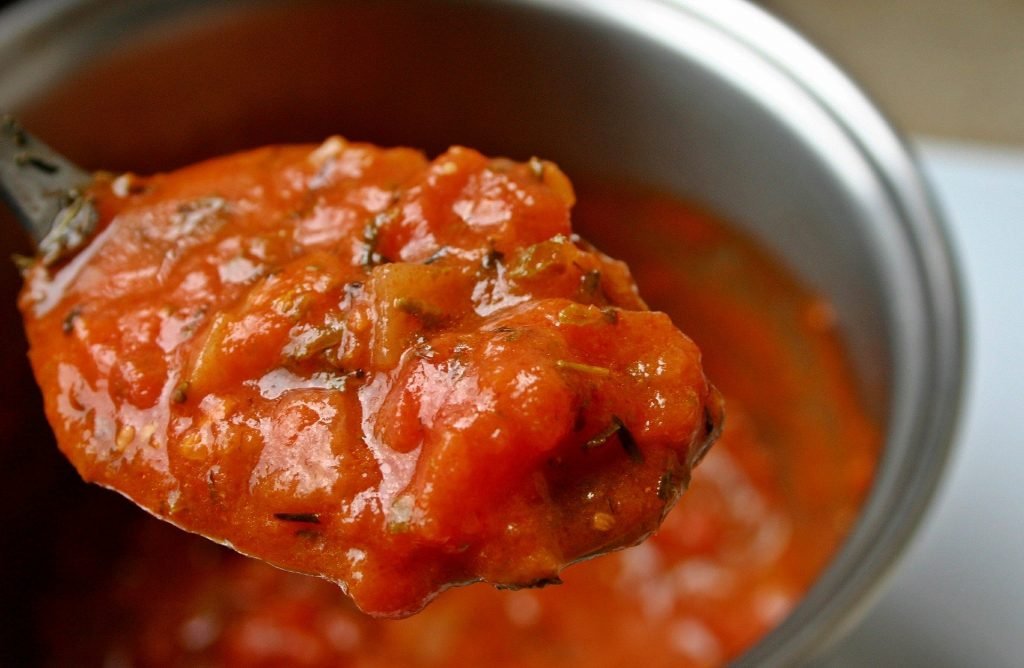 I have recently watched the movie, Black Panther, and was left marvelled (no pun intended) with the magnificent showcase of cinematography, screenplay (and asymmetrical abilities of the different tribes).  However, one thing stood out to me, which might offer an explanation to why it has grossed nearly $1 billion worldwide in box office.  Black Panther has offered a glimpse into a different culture which might satisfy the general curiosity of movie-goers*.

Being a part of the global board game community, I am able to appreciate this since board game publishers have tried to replicate similar experiences in board games with themes set in Asia, Africa or Europe.  This is demonstrated in recent releases such as Rising Sun, Lanterns, Lotus amongst many others.  I have also published an expansion (Lawless Invasion) of Lawless Empire with the Yakuza as the main theme.

Looking at some of the recent releases, I can’t help but to notice a trend in which some publishers are utilising this curiosity to generate more sales.  Since the majority of the board game community are from America and Europe, it makes perfect sense to offer a glimpse into a culture that is refreshing and, at the same time, intriguing.  Asia and Africa are the perfect candidates in doing that.

Does a strategically themed board game generate more sales? Let’s take a look.

I am using CMON games as a basis of comparison since they are a publisher with a huge following (less chance of randomness at play) and the funds generated from their campaigns are fully visible on Kickstarter.  I am excluding all expansion sets in this comparison to eliminate the sales that might be generated from a previous following.

These 3 Kickstarter campaign are relatively close to one another (< 2 years apart), therefore we can assume that the Kickstarter crowd is, more or less, of the same quantity and quality.  Evidently, the campaign with Japanese feudal lords as the main theme raked in the most money as compared to the rest.  Is this only applicable to popular aspects of Japanese cultures such as the Samurais, Ninjas and feudal lords? Can this be port over to another more obscure aspect of Japanese culture or an entirely new culture that the board gaming community is not exposed to? Obviously, there is insufficient co-relation to associate theme with sales from this example, however, this can be an interesting reference for what it is worth.

As an Asian publisher, it would provide me great satisfaction, fulfilment and honour to be able to infuse a culture or tradition, which I personally grew up with or connect with, into a game for the rest of the board gaming community to explore and enjoy.   Having spent most of my life in Singapore, a metropolitan whereby there is a concoction of different cultures and traditions on a tiny island, the experience can provide me with the required exposures and inspirations to do just that.

Having said that, Randomskill Games is currently embarking on a journey to publish a game with that in mind.  If you are interested to find out, please stay tuned or sign up for our newsletter to keep yourselves updated with our progress.

* I shall refrain from discussing too much about the movie due to spoilers.