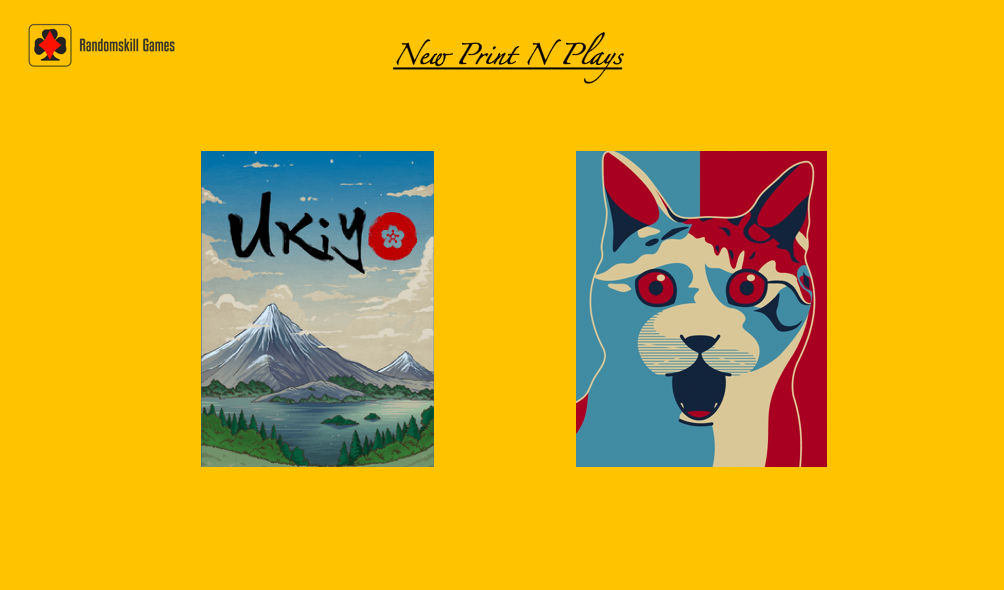 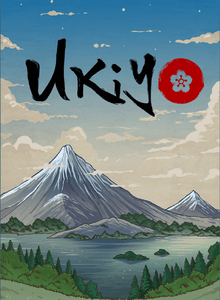 Ukiyo is a tactical puzzle-based 18-card game for 1-4 players. Players lay cards down horizontally or vertically to create patterns of symbols within a 6×6 grid.
In multi-player mode, players are aiming to complete the task on the last card left in their hand. In solo mode, players are aiming to complete increasingly hard puzzles which consist of combinations of two, three or four tasks.
Ukiyo takes just five minutes to play and is suitable for all ages. 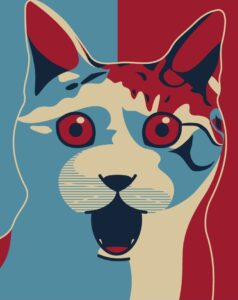