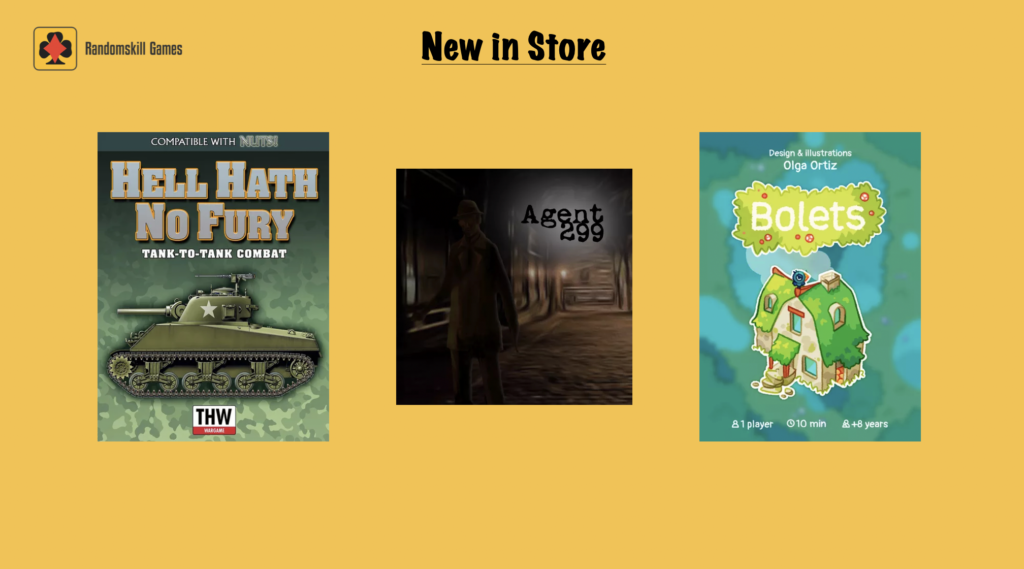 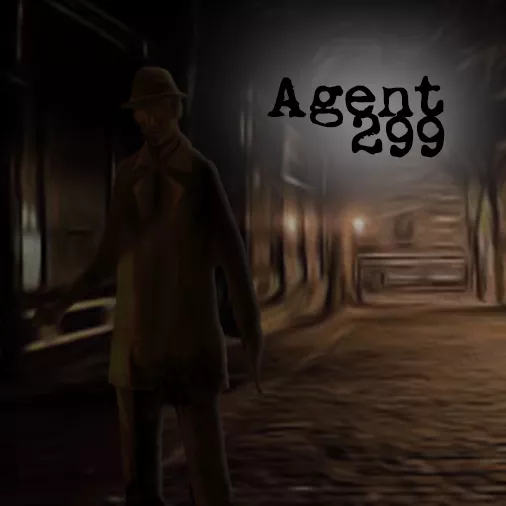 Each player begins the game with little information. Gradually, they will gain clues on to the location of valuable documents and tools. The challenge is timing the game’s end when you have the most favorable cards in front of you.

This is a 9 card game. Each player has 2 cards face down in front of them that they are not allowed to look at. One card is placed in the middle of the play area.

INTERROGATION
The First player will peek at 1 card and must swap 1 of the 2 cards in front of the player they just “interrogated” (either swapping the card they just looked at or the other card in the player’s possession).
OR they may peek at the card in the middle of play and swap it with ANY card.
DISCLOSURE
After each player has Interrogated, the first player must flip over 1 card so that it is face-up.

The first player card is passed to the left and play continues.

END GAME: The game ends when one of the players is unable to make a legal move. 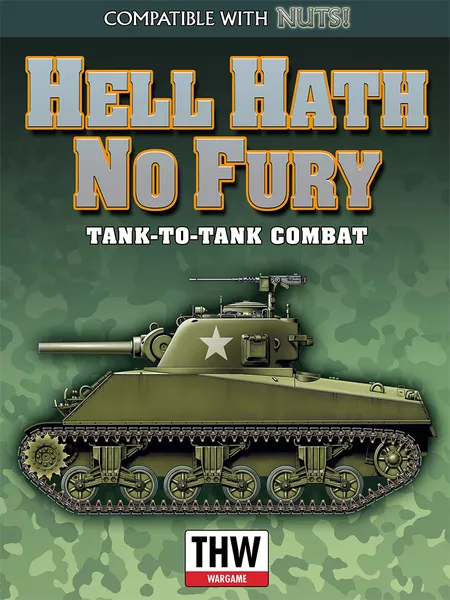 Your Role: Players can command from one tank up to a company of tanks.

Playability: Designed for solo, same side and head to head play.

Hell Hath No Fury can be played in a variety of ways:

The bottom line is you can play it any way you like, with any models or counters you like. 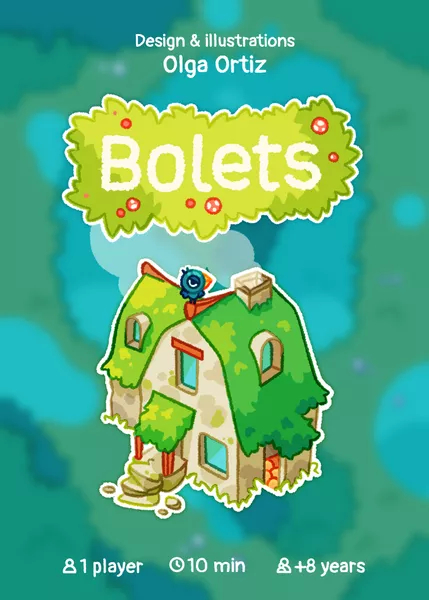 Mushroom season is finally here, Granny has asked you to fill the pantry and promises to cook a delicious mushroom pie once you get back. The forest is dangerous and it’s easy to get lost, but you can’t disappoint Granny!

Bolets is a 9 card game that you can play in about 10 minutes. It’s fairly easy to learn and the setup is quickly.

In this abstract card game, you have to overlap the eight map cards and trace a path to travel from card to card, until you reach Granny’s Cottage, with at least one life left. On the way, be careful with the crows and collect as many mushroom points as you can, to beat your own score.