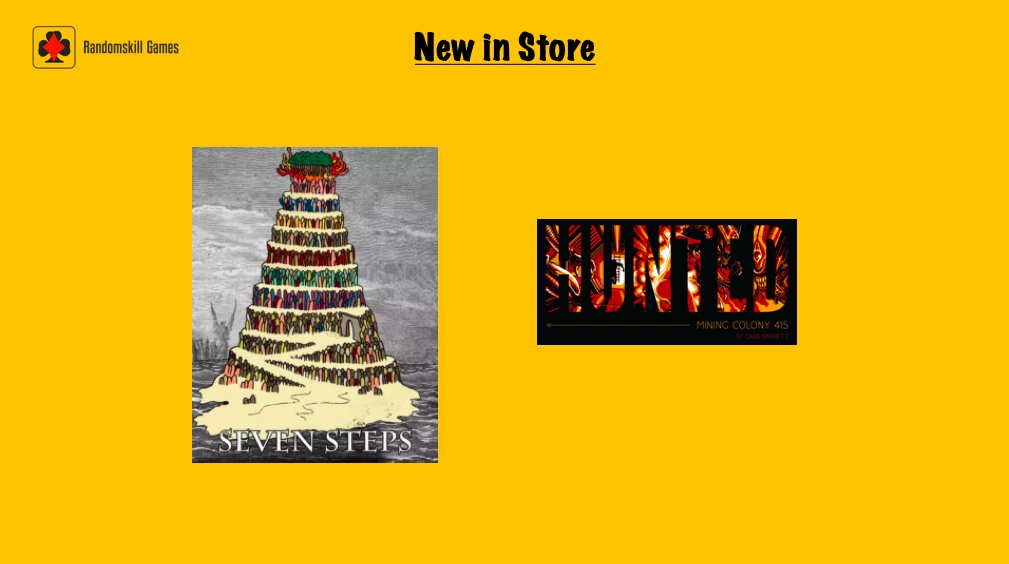 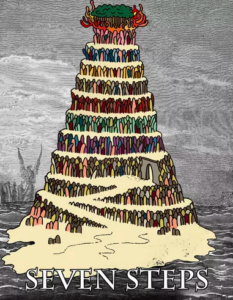 A direct sequel to Nine Circles, Seven Steps follows our intrepid poet Dante as he climbs Mount Purgatory, toward the garden of heavenly delights and, eventually, a place in paradise.

A quick playing solo dice challenge, with some push your luck strategy, and dice manipulation. Roll to set your own dice challenges for each terrace of the mountain. Attempt to roll the most dice at once to meet the challenge, and unburden your sins.

You were on your way back to earth after a year-long mission when a distress beacon abruptly roused you from hypersleep. The message was mostly static, but it was obvious that something terrible was happening at Mining Colony 415.

Once you and your crew landed and started looking around, unidentified lifeforms started wreaking havoc. During the chaos, everyone got split up and you don’t know if anyone is alive or dead. Even Sprinkles, the ship’s cat, is missing.

You just heard over the colony’s announcement system that the self-destruct protocol has been activated, so you’ll have to race back to Landing Pad 7 to get aboard your ship and get out of there before everything explodes… and you’ll have to do it while being hunted by the aliens.

Hunted: Mining Colony 415 is a fast-paced solo game that constantly presents you with tense choices. All the cards are multi-use forcing you to make quick decisions about which ones to discard and which ones to activate. You’ll have to balance running, fighting, and hiding if you want to get off the planet alive.

This game in the Hunted series uses a dexterity mechanic to resolve events and combat.