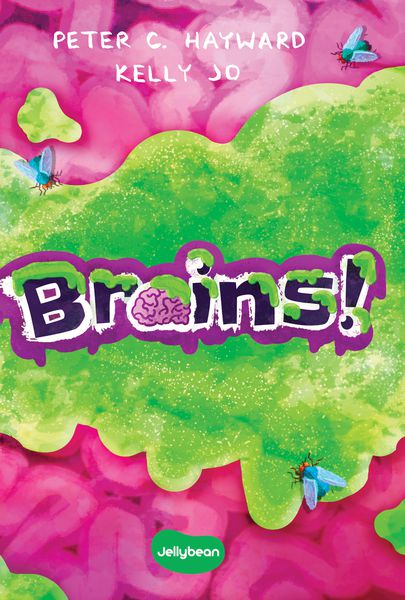 You command an army of the undead! Using your zombie horde, beat your opponents to be the first to collect valuable treasures.

Brains! is a graveyard-building game for 2-5 players. Each turn, either DRAW 2 cards, PLAY a card, or DISCARD the top card of the deck.

When you play a card, either play it to THE PIT (for its ability) or into your collection (for its braaaiiiiiins). The first to have 21 or more brains at the start of their turn is the winner!