The land is in peril! Two brave adventurers, alongside their loyal companion, set out to defeat the evil enemy boss and its sinister allies.

The push-your-luck dice-chucking mechanics of Roll Crawl will keep players engaged and offer fun decisions on every turn. 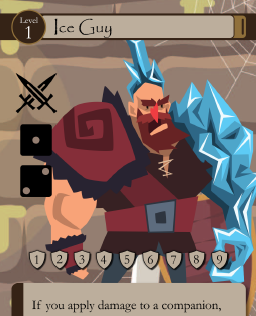 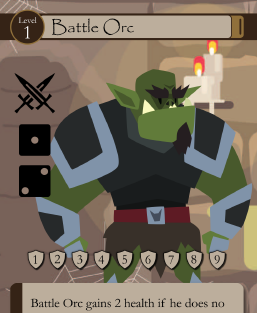 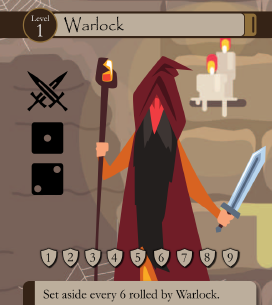 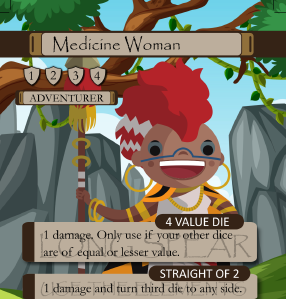