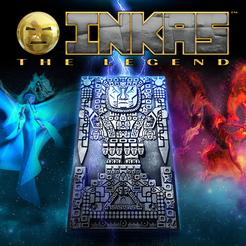 Based on the legendary history and mythology of the Inka Empire, Inkas: The Legend is a strategy board game for 2 to 4 players that takes you back to a mystical time of spirits, monsters, and dragons, where you must battle gods and conquering nations for the chance to become the leader of a new empire.

The game represents the war between the Inka and Chanka nations, in their quest to be the first to find the magical spot where the city of Qusqu (Cusco) must be founded. Whoever founds Qusqu will have dominion over the Tawantinsuyu: The four quadrants of the Inka Empire. 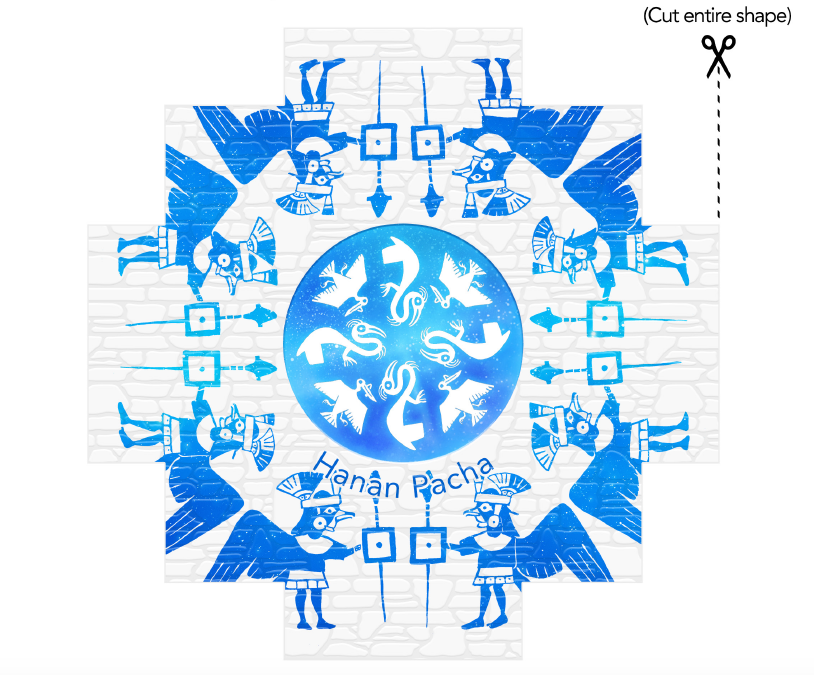 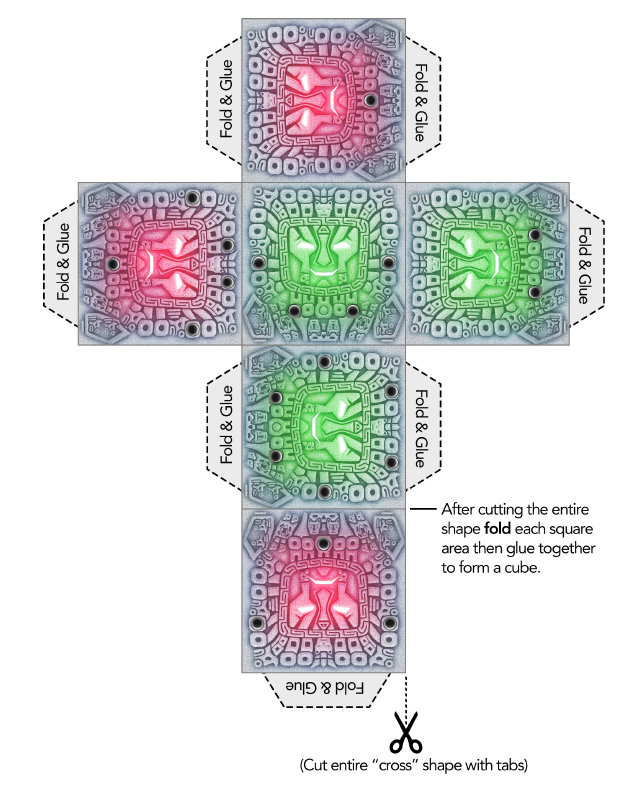