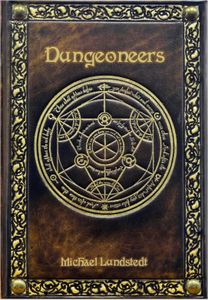 Dungeoneers is a detailed Dungeon Crawl and party management game. The game is designed to be a solo/coop game but could be played with a game master as well. The main task of the game is to develop your characters both by gaining experience but also by finding gold, equipment, magic and legendary items that can help you in your quest. The game is set in its own fantasy universe, containing many of the races and monsters that you would expect from a classical fantasy setting. You could either run the campaign supplied with the game or run any of the 18 single quests.

All dungeons are procedurally generated, and all monsters and treasures are randomized making the quests different every time you play them. There is however a theme for each quest you embark upon so don’t expect to find a goblin among the undead in a crypt. There are 46 different room and corridor tiles, each with details about furniture and 5 different large seized objective rooms. All rooms have different furniture and a chest is likely to contain gold or magic items, where for instance a bookshelf is more likely to contain magical scrolls.

Party morale and sanity are two important factors to monitor in the game. Meeting fearsome monsters and springing deadly traps will take its toll on the mental state of your heroes and too much strain will give your heroes unwanted disorders such as claustrophobia, arachnophobia or stress syndromes. This will make them less effective and maybe even a liability for the rest of the party. To remedy this, you will need to rest in between quests. If you can’t afford to rest due to lack of funds, maybe that stressed out Dwarf will have to stay behind during the next quest, forcing you to solve the task with a skeleton crew.

Characters are designed around several stats such as strength and dexterity but also around skills such as Pick lock or Heal. Depending on their profession the heroes will excel in some of these, while being quite useless in other. Through levelling, you will also unlock talents which will boost certain areas of your character and perks which are powerful boosts that can be used a limited number of times. There are more than 80 talents and perks in the game. As your heroes levels up, the monsters they meet will be tougher as well.

Combat is an essential part of the game and is designed to promote movement and prevent those bogged down battles of attrition. With several types of attacks available, both for monsters and heroes, combat becomes more flexible and less of a chore. Add to this the decision if you should evoke that special perk that could change the outcome of the battle or save it to the next.

Finally, each dungeon has a threat level. This will increase as the Dungeoneers make their way through he dungeon. Making noises such as bashing down a door, or maybe screaming because of your stress syndrome, is a bad idea. This will increase the threat level, which in turn increases the chances of something bad happening. Maybe you will trigger a wandering group of monsters or set of a trap? It can also give the monsters unexpected boosts during combat. 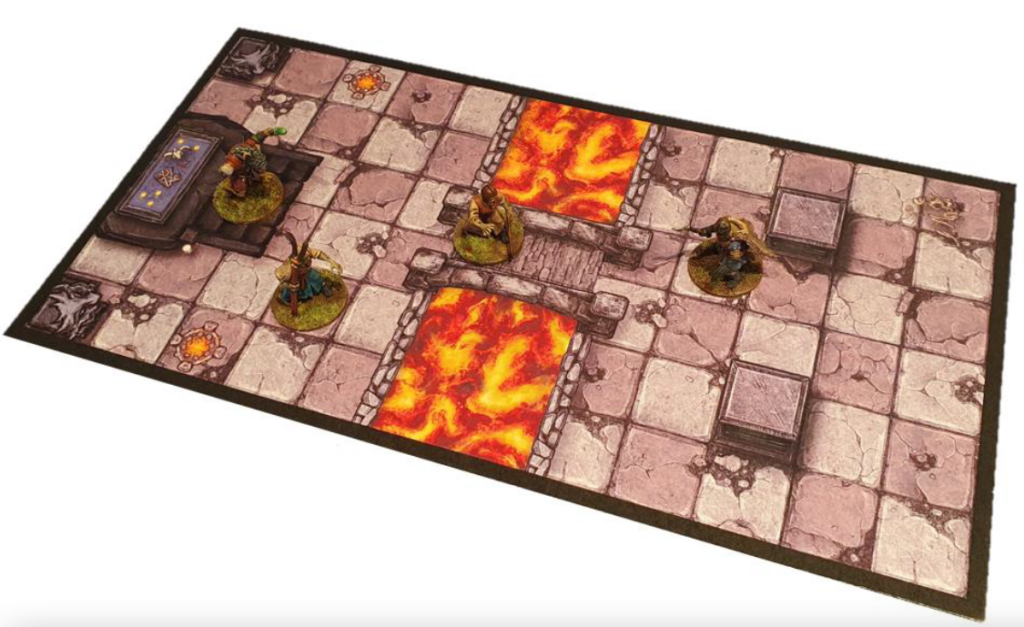 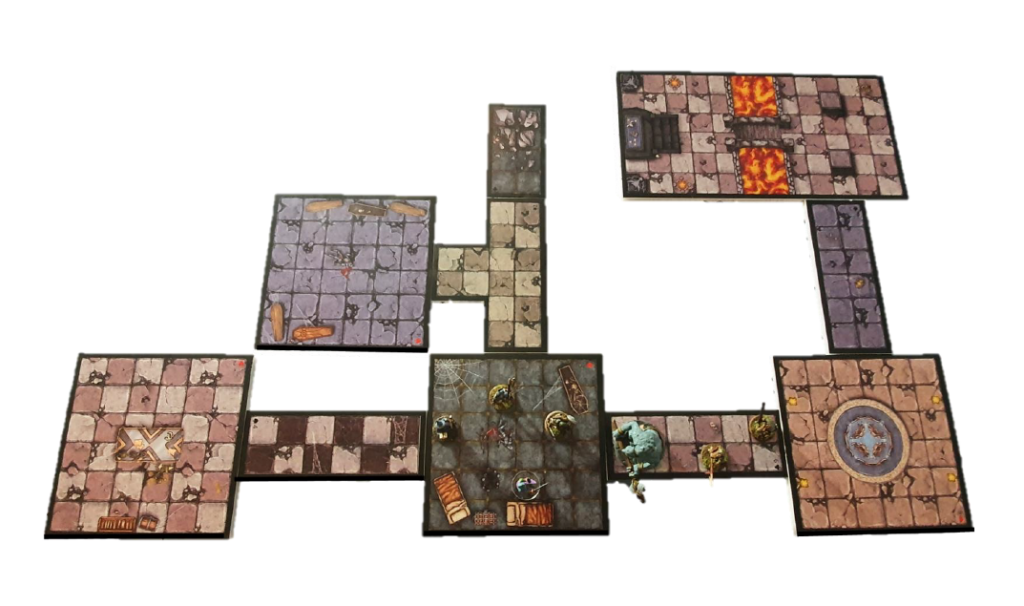 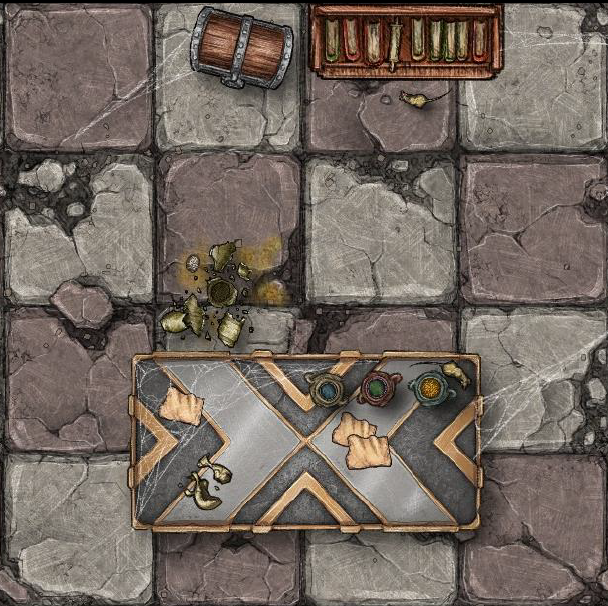