Menu
$3.99 Cart
View cart “Restaurantrepreneur” has been added to your cart. 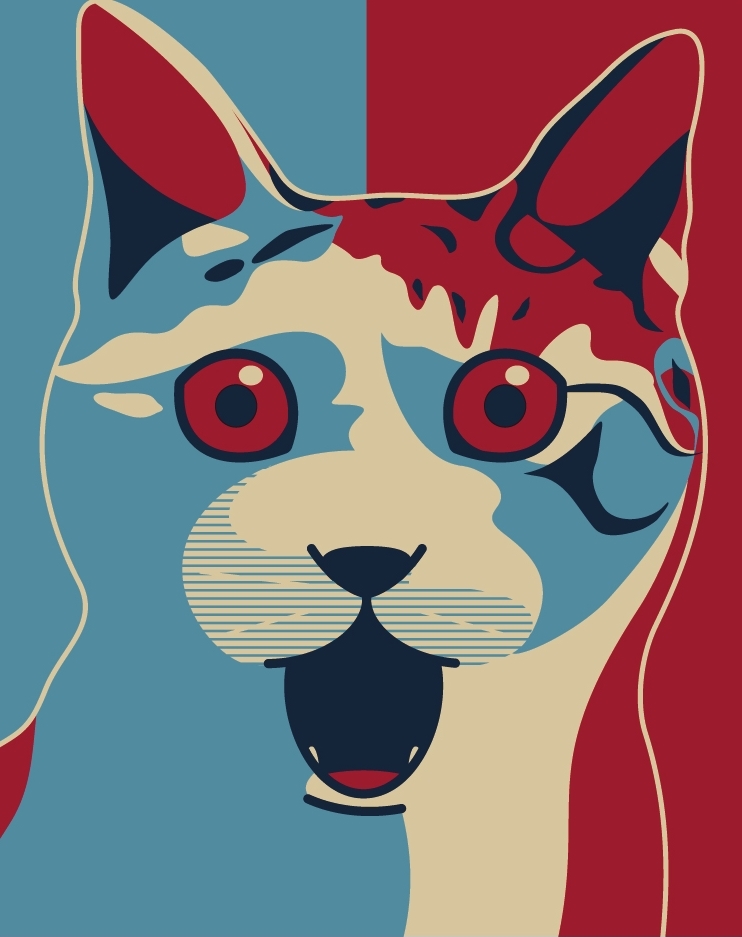 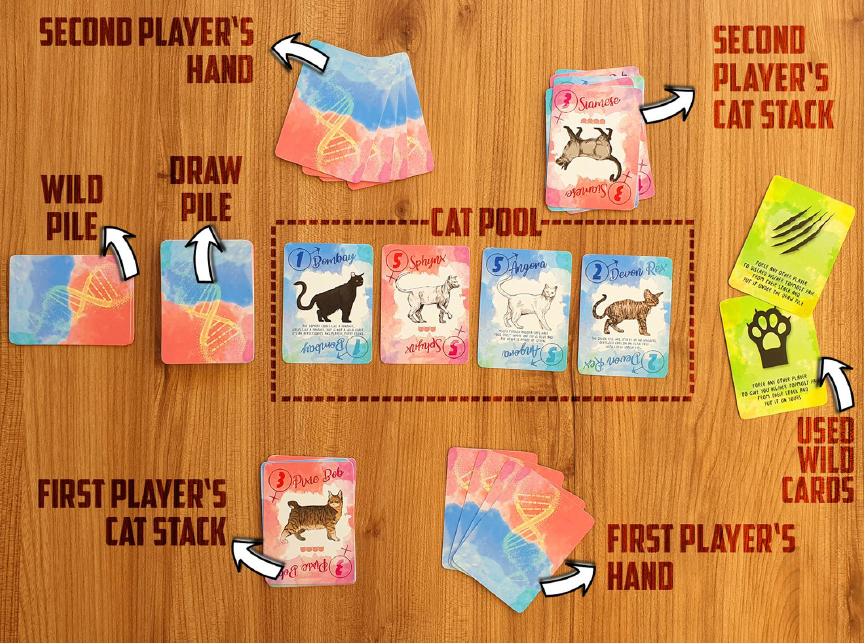